With nearly 63 percent of Americans supporting cannabis legalization, 2019 has seen a record number of federal bills introduced. From Cory Booker to Kamala Harris to Chris Murphy, every elected representative in Washington seems to be pushing his or her own version of federal reform, and the consensus is significant legislation could be enacted by the end of this year or early next.

Cannabis reform bills also are sweeping the states, from Tennessee’s SB 257 to West Virginia’s HB 2331, Minnesota’s SB 619, and myriad other measures. New Mexico, Wyoming, Nebraska, South Carolina, and Kentucky all are looking at new bills, too.

We wondered what industry insiders think about the veritable legislation landslide, so we asked a few. 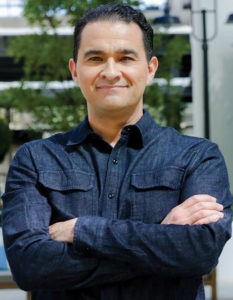 As someone who works with companies that aspire to go public, what are you most closely watching?
The STATES Act [which would allow states to determine the legal status of cannabis without fear of intervention from the federal government] is the most important piece of legislation everyone in the industry is watching. It’s being sponsored by the Cannabis Trade Federation and would open lots of doors to the industry. The bill was created to act as a band-aid for Jeff Sessions’ repeal of the Cole Memo and, surprisingly, it comes with bipartisan support. Senators Cory Gardner (R-CO) and Elizabeth Warren (D-MA) introduced it, and it seems that it has a shot.

I also have my eye on anything regarding consolidation and mergers, with big retail taking the spotlight. In 2019, we can expect an increase in mega-mergers of large, multistate operators, and I think the speed and the pace of these deals will astound people. —Sabas Carrillo, CEO, Adnant Consulting 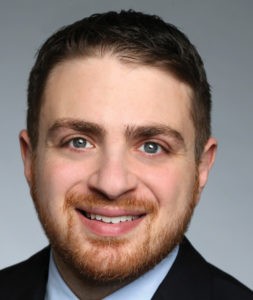 South Carolina is a state to watch this year, not only because it’s notoriously conservative but also because it plans an expansive hemp program. As co-founder of a business in the state, what’s on your radar?
I am very closely involved with the South Carolina [medical marijuana] bill introduced by State Sen. Tom Davis and State Rep. Peter McCoy [both Republicans]. It’s very important to me to work on helping patients get access to cannabis and ensure a good system is implemented. I also believe South Carolina can set an example for nearby states and potentially create a domino effect in the Southeast.

I am also, like everyone else, keeping a close eye on the STATES Act, as it would force the federal government to acknowledge and respect state-legal cannabis. The STATES Act has the potential to improve banking tremendously for cannabis businesses, and we also expect to see more investment dollars flood into the space upon its passing.  —Jeffrey Zucker, co-founder and president, Green Lion Partners 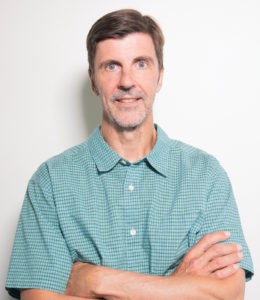 How does the legislative environment look from a financial perspective?
I think everyone is watching the federal bills and laws, and we have hope for banking reform during 2019. Next year is a big election year, and we expect cannabis to be a key issue in many states. Hopefully, legislators will move cannabis off Schedule I at the federal level.

As for accounting, [Internal Revenue Code §] 280E—which prevents cannabis producers, processors, and retailers from deducting expenses from their income except for those considered a “cost of goods sold”—is here for now. This means companies need rock-solid cannabis accounting and correct cost accounting and should not spend time trying to “beat 280E.” Be warned: The IRS is winning most of these cases. —Andrew Hunzicker, co-founder and managing partner, DOPE CFO 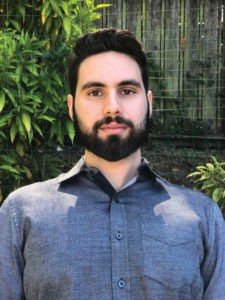 Because of the size of the market and its status as the first to legalize, California sometimes sets an example for other states. What’s the most important bill pending now?

One of the most important is SB 51, which was authored by [Democratic State] Senator Robert M. Hertzberg. SB 51 is an attempt to address the fact cannabis businesses are unable to open and use checking accounts, make or receive electronic payments, or accept credit or debit cards because cannabis remains illegal under federal law. Currently, the bill is in hearings in the California Senate.

The truth is no one really knows when or if it might pass, but momentum is picking up. If California successfully creates a framework for opening up more banking, then other states will follow suit. Federal [banking] regulation change is anyone’s guess. Major movement is very unlikely with the current administration and congress. However, some in the Republican party are beginning to change their beliefs about cannabis.  —Jordan Friedman, CEO, Zodaka