In anticipation of California’s recreational marijuana sales launch on January 1, cannabis company MedMen has mounted a billboard campaign that includes signage covering the exterior of the world famous Whisky a Go Go nightclub, on the Sunset Strip, as well as in other Los Angeles locations.

“Our ‘Faces’ campaign launched in early November with billboards and print ad across the larger LA Metro area. At $750,000, this is the largest single spend on a marijuana marketing campaign,” MedMen Vice President of Corporate Communications Daniel Yi explained. 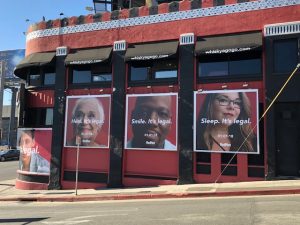 Yi pointed out also that, for MedMen, there will be a very brief delay before they start recreational sales on January 2 at two of their locations. “We expect West Hollywood and Orange County to start adult use sales on Jan 2,” he said. “The dispensaries in the City of Los Angeles–as you may have heard–will be delayed. But, as far as we are concerned, that’s a minor bump in what will eventually be the largest single cannabis market in the world.” 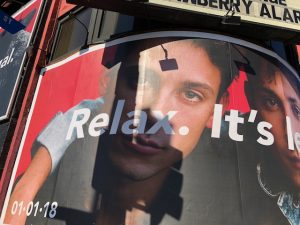 “The ads feature actual MedMen West Hollywood patients, and the message, of course, is to show the diversity of people who use marijuana and marijuana products,” Yi added. 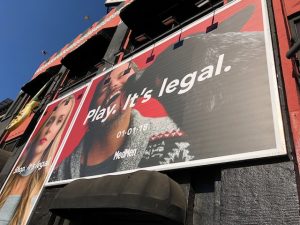 “This is not some secret club,“ Yi said. “These are mom and dads, grandparents, professionals, artists, nine-to-fivers… a cross section of our society. As the largest legal marijuana retailer in California, we wanted to get that mainstream message out to the broadest audience possible.” 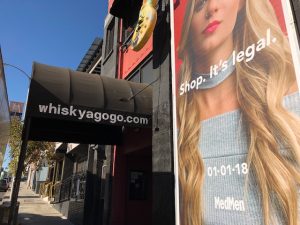 In 2018, MedMen plans to continue expanding its retail reach, adding to stores already established in L.A. and Orange counties.

“Our expectation is very much that we will be serving adult use customers at all our dispensaries in the larger L.A. area, currently in West Hollywood, Beverly Hills, Orange County, and Venice, and soon to come–Downtown Los Angeles and LAX,” Yi described.