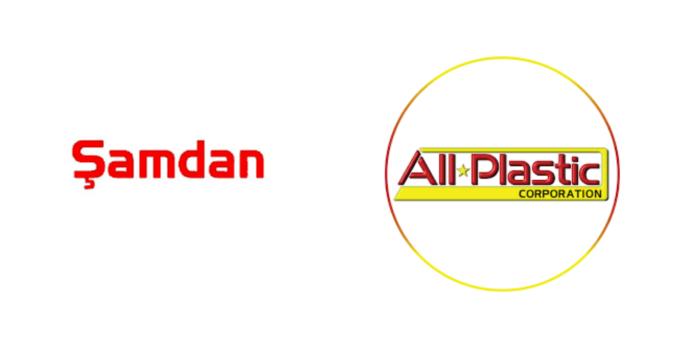 RANCHO CORDOVA, California – All Plastic, Inc. dba: BUD BAR DISPLAYS today announced the settlement of a Patent Infringement lawsuit filed in May 2020 against SamDan LLC dba: SMOKUS FOCUS and its owners Daniel Russell-Einhorn and Samuel Whetsel. The settlement terminates two pending Actions before the District Court of Colorado against SamDan LLC, which does business as Smokus Focus. The lawsuits alleged that Smokus Focus, and its owners, infringed on All Plastic’s U.S. Patent 10,384,834 and U.S. Patent 11,001,413, both entitled “Container for Providing Aromatic Sampling and Visualization of Contents”, for cannabis containers that include a viewing lens and aroma vent.

As part of this Settlement, Smokus Focus and its owners admit infringement of All Plastic’s patents and agreed to cease all manufacturing and sales of the JetPack, JetPack Infinity, Quasar and Gas Giant products. However, All Plastic granted Smokus Focus a limited, non-exclusive license for it, and its sole domestic distributor HBI International, to liquidate their remaining inventory of infringing products.

“We are pleased with this settlement, which demonstrates our commitment to defending our IPs and Trademarks across the globe,” said Will and Cheryl Smith.