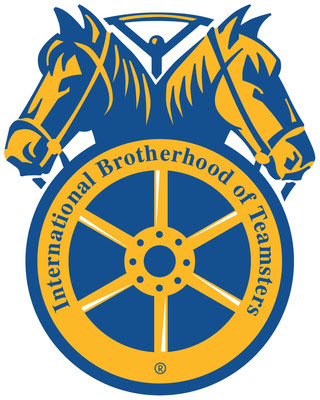 ROCKFORD, Ill. – Thirty workers at the Sunnyside Dispensary in Rockford, Ill., have unanimously voted to join Teamsters Local 777. It is the second dispensary in Illinois to join the Teamsters in less than two weeks.

“Workers in this field are organizing with us because they want contracts that address the issues that matter to them,” said Jim Glimco, Local 777 President. “These include better wages and benefits, seniority, a voice on the job, respect, and so much more. We’re going to fight to get these workers a contract that addresses their concerns, and then we’re going to take that fight to every remaining non-union dispensary throughout Illinois.”

“We’re only three weeks into the new year and already we’ve had nearly 400 cannabis workers join our union,” said Peter Finn, Teamsters Western Region Vice President and Food Processing Division Director. “We aren’t about to let this become yet another sector of the economy where all the revenue goes to shareholders and the C-Suite. So long as the Teamsters are around, cannabis is going to be an industry where workers have equitable compensation and prosperous, long-term jobs.”

“We’re unionizing with Local 777 because of the love for the industry that we have and our desire to feel safe in our decision to make a career out of it,” said Keith Franz, a Wellness Advisor at Sunnyside Rockford. “With how quickly things change in this line of work, we wanted to have security and control over our futures in cannabis.”

Founded in 1937, Teamsters Local 777 represents workers in a wide variety of industries throughout the Chicago area. For more information, go to teamsters777.org/.