Each year, The Emerald Cup manages to get larger and more complex and yet retain its unique, authentic vibe. The event’s consistency is rooted in the plainspoken ethics of founder Tim Blake: “We never did it for the money. We’re mountain people. We did it because we wanted to have the integrity and the celebration. I mean, look at us: We’re fully organic. How many organic restaurants do you see at our event?”

A lot. The food trucks at The Emerald Cup are not just organic, but hardcore organic. The lines are long, but the food is worth the wait and extra expense. Organic products cost more but, ultimately, the extra cost (and effort) that goes into creating quality is what The Emerald Cup is all about.

The event accomplishes its goals year after year by shining a warm light on the cultivators who ply their trade mostly in Northern California and grow some of the finest cannabis in the world. This year, the show again will see improvements thanks to the efforts of its production partners, Red Light Management and Starr Hill Presents, which have pumped major resources and expertise into the event over the past year or so, elevating The Emerald Cup without sacrificing its special vibe. The achievement leaves Blake in awe.

“When Red Light [and] Starr Hill came in, I understood them, but I didn’t understand the world-class nature of who they were,” he said. “They’ve come in, we’re opening up and letting them do their magic, and I love the fact that I’ve had to let go of a lot of the day-to-day. Jim Lewi and the Red Light people are so amazing that they are giving us the freedom to become the evangelists and the hosts; to go out and do the [public relations] and marketing and be in front of the show.”

Blake’s daughter, Taylor, a longtime associate producer of The Emerald Cup, also is going through a transition as the event bulks up under the leadership of its new production team. “We all started out in this place where we did everything, to the point where we had so many balls in the air we couldn’t juggle them appropriately,” she said. “Now, we’ve shifted into this different world where we’ve hired the professionals to do the jobs they’re really good at. It sounds simple, but it’s a big step for us. 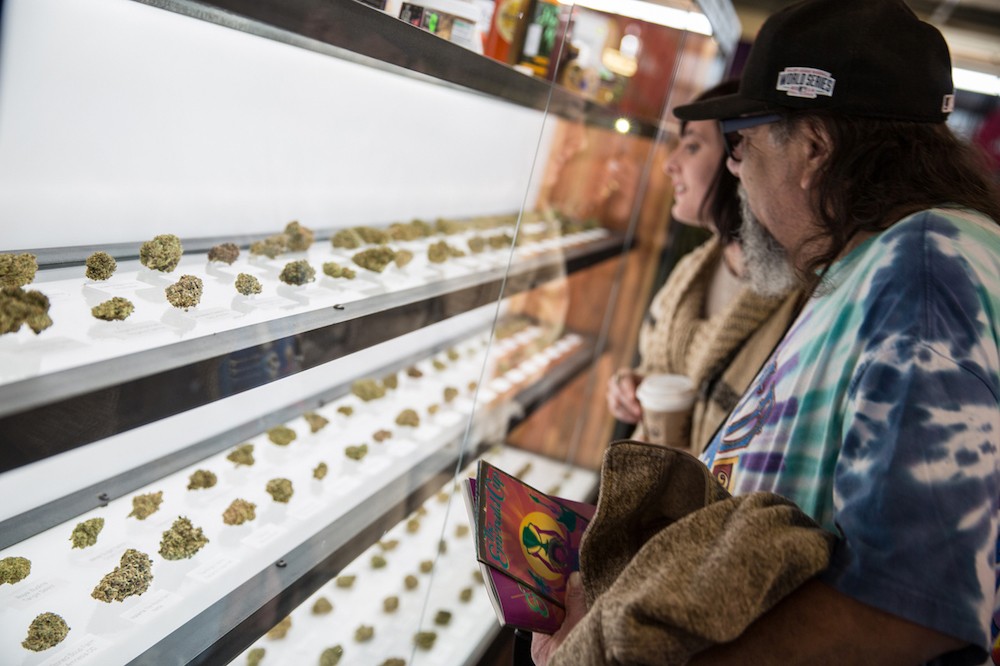 “Last year, we finally got to do the things we’re good at, like networking and connecting with the audience,” she continued. “I mostly oversee the contest at this point, getting everything ready for the awards show, but we’re no longer in the days where we’re sweeping up.”

The elder Blake added, “Last year, I spent the whole time running back and forth getting people in after we’d sold out. I’ve been told I can’t do that anymore. Now, I’m supposed to talk to the speakers and see the people; host the show. When you’re busy sweeping up, getting people in, and dealing with all the crises, you can’t do that.”

Reorienting the founder’s focus is just one of the changes in progress at The Emerald Cup, and a relatively minor one at that. Blake, who strongly believes federal de-scheduling of cannabis will happen within two years, said his show is preparing to extend its influence throughout the United States and beyond.

“We are already preparing [for growth],” he said. “Our intention is to expand out and do multiple shows. We’re preparing to do events around the world. That’s what Coran [Capshaw] and Red Light [Management] do. That’s Lollapalooza. They do them all around the world.”

The plan is to produce events both large and small, even in Southern California. “We would love to do a show in Los Angeles, and we have looked at a number of sites,” said Tim Blake. “Because of Red Light’s and Starr Hill’s connections, we’re getting some receptive audiences.” 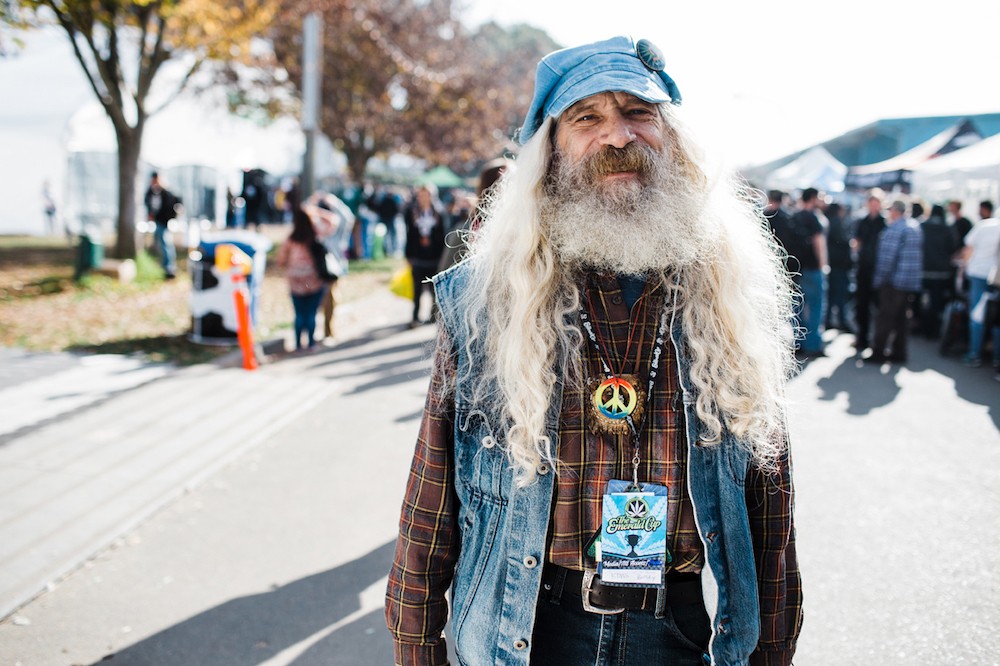 No matter the location or size of the event, the authentic nature of The Emerald Cup will be retained. “It has always been organic,” Tim Blake said. “We’re even going to start bringing Ganesh statues and Buddhas in. It’s about bringing in the spirituality, the lightness, the humor, and the art.”

Taylor Blake added, “The vendors are a big part of it, too. You can feel at certain events when there’s a lot of new corporate money. It’s so stagnant, such a different feeling from The Emerald Cup. It’s what we want to continue to have with these other events.”

Vendors will want to travel with the show, according to Tim Blake. “We’re going to take the best of the best.”

The contest also will travel, if somewhat abbreviated. “We have these regional genetics, and in fact genetics display different characteristics in different regions,” said Tim Blake. “So, if you take Blue Dream and grow it somewhere else, it will be different.

“We would love to do competitions around the country,” he added. “We’re setting up a nonprofit trade organization so we can actually teach people how to do events right and how to do them with integrity, so we can all be shown in the best light. Without naming names, a lot of the other event producers are giving us a bad name. But we have people calling us from Hawaii, Canada, from all over the place, and they want to know how to do this.”

No matter how large The Emerald Cup becomes, how far-flung its influence, the Blakes are determined to keep education and healing at the top of the priority list. “We always did The Emerald Cup Gives Back,” said Tim Blake. “Last year, we gave $50,000 to the victims of the [California] fires. We did that year after year, so we finally formed Emerald Cup Charities, which is an ongoing nonprofit. This year, [the cause] is social justice.”

The Lifetime Achievement Award also will see a change. This year, Willie Nelson is the honoree. Nelson, as iconic in the cannabis world as he is in country music, has given his permission to permanently change the name of the award to the Willie Nelson Award. That’s another sign the event is growing up and seeking to take its place as a broadly transformative experience.

A significant portion of the Blakes’ vision is to expand cannabis’s healthful influence into other aspects of people’s lives—like food. “The first year we went to Santa Rosa, we spent $20,000 on a buyout so the fairgrounds wouldn’t sell those chemical hotdogs and the other garbage,” Tim Blake said. “We spent $2 for each attendee to buy [the fairgrounds] out so they wouldn’t bring it in.