Consumers, retailers, and others are growing more concerned about discrepancies between cannabis product labels and the results of subsequent independent tests performed on products taken off dispensary shelves. The media and authorities routinely sound alarms about the potential dangers of mislabeled products. While these concerns are valid, it’s often a more nuanced issue than is reported.

In many instances, variances likely result from natural variation in potency, even within a single plant. Other instances stem from how a product is handled and stored, the length of time since manufacture, etc. Still other instances may result from intentional manipulation to increase real or reported potency, such as rolling buds in trichomes or reporting inflated levels to increase perceived value. In the interest of transparency and building consumer trust, it’s important for our industry to help consumers and each other understand how these variances can occur.

To get a handle on the situation, we first must understand product labels. With no federal guidelines, that’s not as simple as it seems. Label contents differ from state to state, but there are some common entries across most of North America:

Recently, news has focused on two separate label discrepancies on products pulled from shelves and tested by third parties. The first is potency inflation, when pre-retail testing labs report a level of THC within a particular product that later registers lower. The second is the presence of toxins such as pesticides or heavy metals. These concerns are understandable. Laboratory testing must ensure consumer safety and product quality, and labeling accuracy is of paramount importance.

There is no excuse for hiding or missing the presence of contaminants during testing. They either are present or not present and, in almost all cases, there is no reason to expect to see them appear later down the supply chain. As soon as a lab determines a contaminant is approaching unacceptable thresholds, it should notify the grower, who then should perform a thorough investigation to locate the source and remove it. Growers can’t rule out contamination in every square foot of cultivation area by random sampling. Since these contaminants are public health hazards, it is imperative labs never ignore or falsify their presence.

Potency testing is where the nuance comes in. While states do have rigid testing regulations in place, potency typically is not a static number. Many factors play into this, and while these may seem like small variances on their own, they compound with each variable.

Intra-plant variances: Location of the flower on a plant can affect light received, humidity, and other factors, all of which can change potency from the sample tested.

Inter-plant variances: Location of the plant in a grow facility can alter the potency from the sample tested.

Representative sampling: The sample submitted to the lab for testing is considered to “represent” the entire batch despite intra- and inter-plant variances. The method for collecting the representative sample is crucial for ensuring an accurate product label, but that process varies by state.

Lab-to-lab differences: Without a standardized method of testing for potency, labs determine their own as long as they can prove their methods are reliable. Lab-to-lab differences exist in testing methods, instrumentation, reference standards, sample preparation, and reporting practices.

Of course, there are some bad actors using irresponsible testing methods or outright lying about potency results. This practice became more common as new labs sprang up to meet increased demand and prompted a trend known as “lab shopping,” where growers and manufacturers take their business to whichever lab will provide them the highest potency rating regardless of the test results. This practice needs to stop.

For the potency discrepancies not involving malfeasance, the reality is we need more research on the topics before we have a complete understanding of the variances and degradation. While there is plenty of anecdotal evidence to support each scenario, a greater number of extensive controlled studies will help. 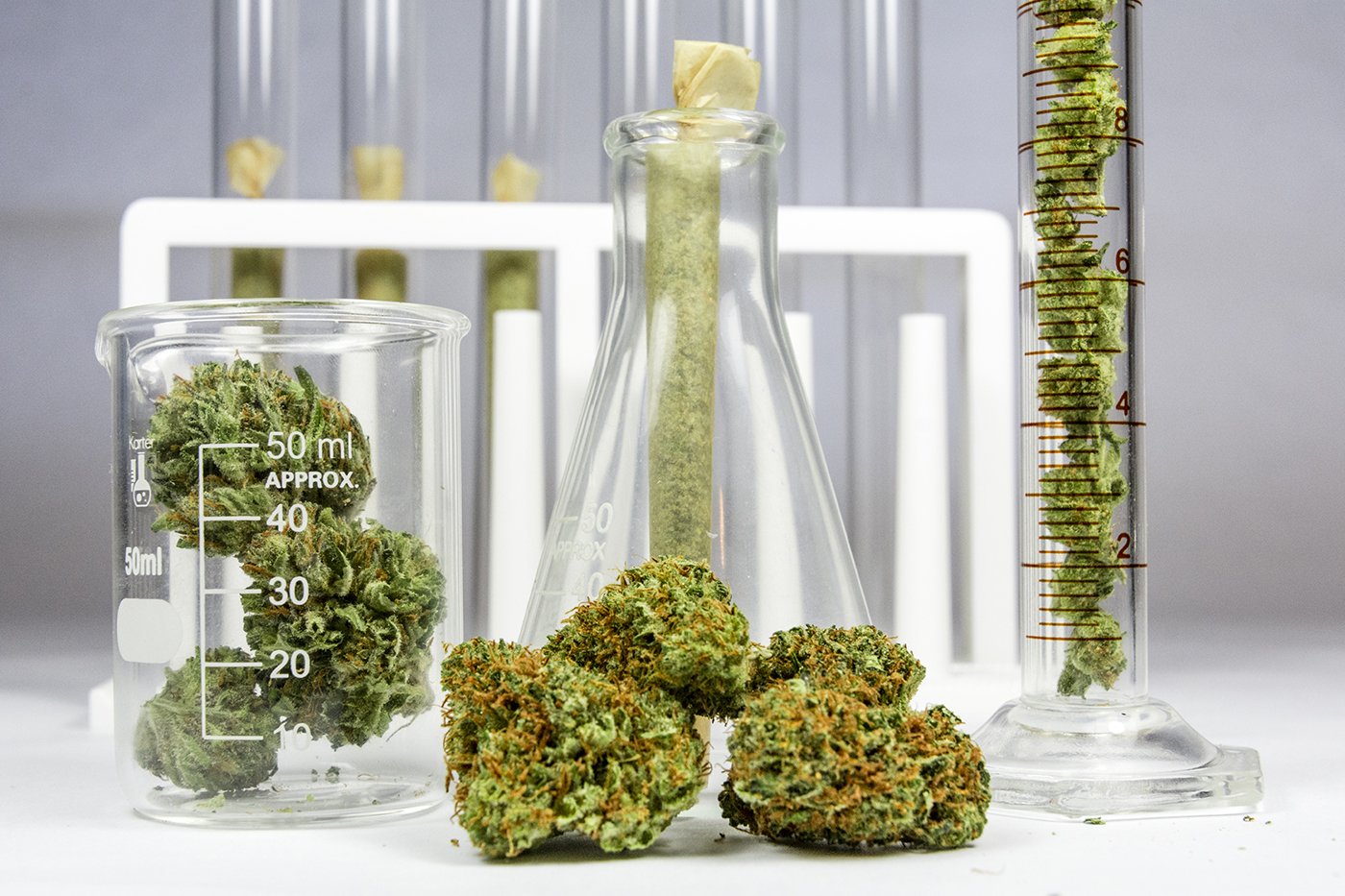 Among the limited studies to date, in Plants Crispim Massuela, et al., reported measuring a 22-percent difference between top buds and bottom buds for CBDA production in a hemp variety. Orange Photonics’ 2017 research, while not peer-reviewed, also confirms flowers at the top of the plant are an average of 15 percent more potent than those in the middle or the bottom of the plant. As for possible degradation over time, a United Nations paper published in 1999 looked at different cannabis varieties stored at room temperature over four years and found THC potency declined by 16.6 percent after one year, 26.8 percent after two years, 34.5 percent after three years, and  41.4 percent after four years.

As with most aspects of the industry, accurate testing still is impacted by the lack of federal legalization and the United States’s classification of cannabis as a Schedule I prohibited drug, although the Biden administration in October opened the door for major changes. These facts make it more difficult to commission studies and mean there currently are no federal requirements for proficiency testing to hold labs accountable or stability studies to better understand shelf life and expiration-date concerns.

This leaves the industry with both short- and long-term options for a more thorough understanding of the problem. First, we must continue educating the entire industry and its consumers about the challenges transparently. Now is the time for open and honest conversations about potency discrepancies through both inter- and intra-plant variances, degradation over time, representative sampling, and differences between lab methods. Second, the industry needs federal legalization, regulations, standards, and safety assurances.

With the majority of the country enjoying some form of legal access to cannabis, navigating a patchwork of state-by-state regulations makes little sense and creates unnecessary difficulties. Finally, we need more extensive studies of cannabis shelf life and degradation through the supply chain to get confirmation of the anecdotal evidence that currently guides much of the industry. 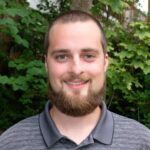 Christian Poole is the director of marketing for testing laboratory Steep Hill Inc. He uses data, analytics, and a creative touch to maintain the health and growth of Steep Hill’s corporate and licensee marketing programs. Prior to joining Steep Hill, he served as director of marketing and sales at Molecular Science Corp., a leading analytical testing and research-and-development lab in Toronto, Canada.