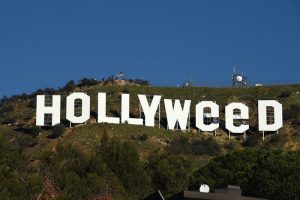 The White House Press Secretary suggested a crackdown on the cannabis industry was coming but deferred to the Department of Justice when reporters followed up.

U.S. Attorney General Jeff Sessions tried to dismiss the potential for cannabis to treat opioid addiction. But he did not sound confident about his opinion. 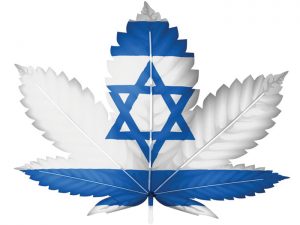 Continuing the country’s role as a leader in cannabis reform, Israel decriminalized weed nationwide and significantly lowered penalties for possession.

Study: Marijuana may be cutting into beer sales

Cannabiz Consumer Group concluded 7.1 percent of revenues from the existing retail beer industry could be lost to legal cannabis. 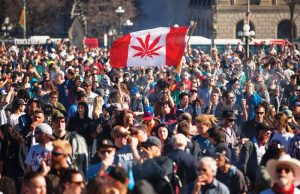 Thousands show up for outdoor 420 festivities

The rain may have dampened some spirits, but thousands attended 420 celebrations in downtown Denver. 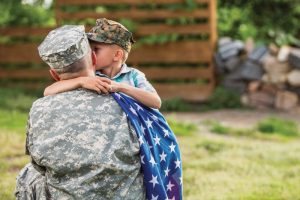 After only two months on the job, U.S. Senator Kamala Harris (D-Calif.) took the Trump administration to task over its cannabis policy. 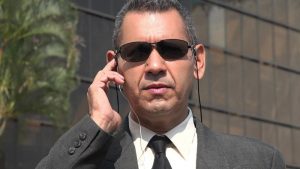 The Secret Service softened its cannabis policy in order to attract more applicants to the job. 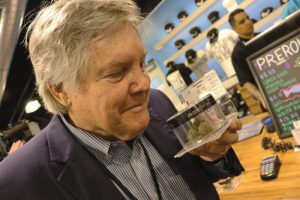 Excited consumers looking to be a part of a historic milestone lined up hours before shops opened their doors for the first recreational sales.

The Wellness Institute of Maryland became the first cannabis dispensary in the state to get the green light to open its doors. 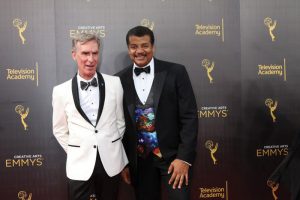 Though not an active cannabis user, world-renowned astrophysicist Neil deGrasse Tyson came out publically to push for reform. 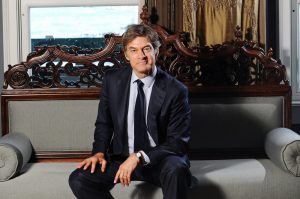 Television personality and physician Dr. Mehmet Oz, came out in support of legalizing cannabis to ameliorate the opioid epidemic.

Anresco Laboratories found approximately 80 percent of cannabis in California was contaminated by pesticides and other chemicals in addition to molds.

Wildfires devastated much of California, destroying many cannabis farms just months before recreational sales were set to begin.

The Atlanta City Council unanimously voted to decriminalize cannabis and reduce low-level possession to a $75 fine and no incarceration.

Eric Holder: Jeff Sessions has an ‘almost obsession with marijuana.’

Alexis Bortell, a 12-year-old who uses cannabis to suppress her seizures, joined a lawsuit against U.S. Attorney General Jeff Sessions.

Maine Governor Paul LePage went defied the will of voters by vetoing a recreational cannabis bill passed at the polls. 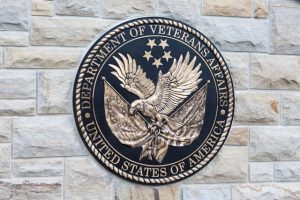 Although physicians at the V.A. cannot recommend medical marijuana, they can and are encouraged to discuss it with any patients who inquire about it.

Torrey Holistics in the San Diego area became the first recipient of a retail license to sell recreational marijuana in California on January 1.