In one month, a record number of Americans will vote to accept or reject cannabis advancement in their state.

Never before have so many states included ballot measures on medical and adult use cannabis. Five states will consider adult use measures, and four will consider medical cannabis, but all represent profound expressions of popular sentiment by a growing percentage of the populace. Even more striking, while opposition still exists, it appears to be waning as the years go on and the number of people willing to step up and put these measures before the people grows.

In addition to the ballot measures in the nine states, there are many more ballot measures at the municipal level that are just as important as those at the state level. Because of the local nature of cannabis legalization and regulation, it is essential that members of the industry and the public also inform themselves about what is happening where they live, and to participate whenever possible. The future of cannabis will be determined by those who step up to help define it.

The following states will vote on cannabis this Election Day.

States voting to legalize adult use of cannabis:

Proposition 205 permits adults to carry up to one ounce, grow up to six plants, and consume marijuana in non-public spaces. Retail marijuana sales would incur a 15-percent tax. 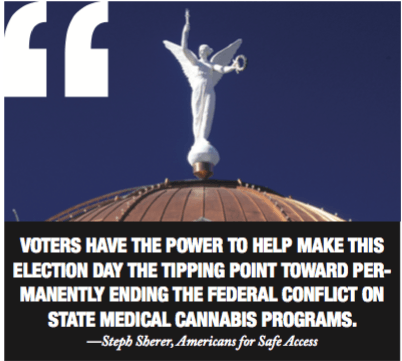 The Regulation and Taxation of Marijuana Act:

The Campaign to Regulate Marijuana Like Alcohol (RegulateMarijuanaInArizona.org) has outraised opponents’ funds two-to-one. As of September 21, 2016, supporters had received about $3.1 million, while opponents had received about $1.5 million. Insys Therapeutics, a producer of synthetic painkillers, contributed $500,000 to the opposition, which set off a debate about whether the business opposes the initiative from the perspective of children’s health or financial gain. Polls have shown a close battle since the beginning of August 2016, with support running between 40 and 50 percent and opposition between 40 and 51 percent.

Arguments in support of Proposition 205:

Arguments in opposition to Proposition 205:

Proposition 64 allows adults age 21 and older to possess and use marijuana for recreational purposes. It creates two new taxes, one levied on cultivation and the other on retail price. Revenue from the taxes will be spent on drug research, treatment, and enforcement; health and safety grants addressing marijuana; youth programs; and preventing environmental damage resulting from illegal marijuana production. 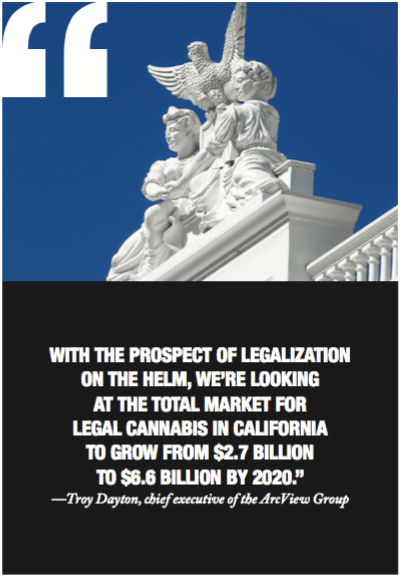 The Yes on 64 campaign has outraised opponents 25 to 1. As of September 16, 2016, supporters had raised $18.2 million in contributions, while No on 64 had raised $708 thousand. Sean Parker, founder of Napster and former Facebook president, contributed more than $6 million to Yes on 64. California’s two largest newspapers, the Los Angeles Times and San Francisco Chronicle, endorsed the measure. The California Democratic Party also endorsed Proposition 64, and the California Republican Party came out in opposition. Support for the initiative has ranged between 52 and 71 percent, averaging around 60 percent since the beginning of August.

Arguments in support of Proposition 64:

Arguments in opposition to Proposition 64:

Currently, medical marijuana is legal in Maine but recreational marijuana is not. Question 1 will legalize, regulate, and tax marijuana in Maine as an agricultural product. It allows individuals over the age of 21 to possess and use marijuana and provides for the licensure of retail facilities and marijuana social clubs. Question 1 directs that the marijuana industry be regulated by the Maine Department of Agriculture, Conservation, and Forestry; that municipalities may limit the operation of retail stores; and that a 10-percent tax be placed on marijuana sales

As of September 9, the support campaign had raised nearly $1.2 million, while no groups had formally filed in opposition to the measure and no opposition funds had been raised. A poll conducted in March 2016 showed that nearly 54 percent of Maine voters support Question 1.

Arguments in support of Question 1:

Arguments in opposition to Question 1: 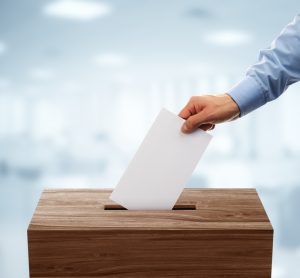 Currently, cannabis is permitted only for medicinal purposes. Under the new law, individuals at least 21 years old would be able to use, grow, and possess marijuana. Question 4 stipulates individuals could possess less than ten ounces of marijuana inside their homes and less than one ounce in public. They also could grow up to six marijuana plants in their homes.

Polling from late July showed 41 percent support the measure, 51 percent oppose, and 9 percent are undecided. The numbers contrast with a poll conducted in April that showed 57 percent in support, 35 percent opposed, and 7 percent undecided.

Arguments in support of Question 4:

Arguments in opposition to Question 4:

Nevada voters have had a long time to think about Question 2, which has been on the November ballot for eighteen months. Over that time, support for the measure has grown modestly but steadily. A Rasmussen/KTNV poll conducted in late September found 53 percent of respondents were in favor of the legalization of cannabis, 39 percent were opposed, and 8 percent were unsure.

“If we do this right, this will be a major boon to tourism, which is our economy.”  —State Senator Tick Segerblom (D-3)

“Working with the homeless on the street, I’m running into drugs constantly. Every one of these guys I talk to, guys that are shooting up heroin, I ask them how they got started. Every single one of them started with the recreational use of marijuana.” —Nevada Assemblyman PK O’Neill (R-40) 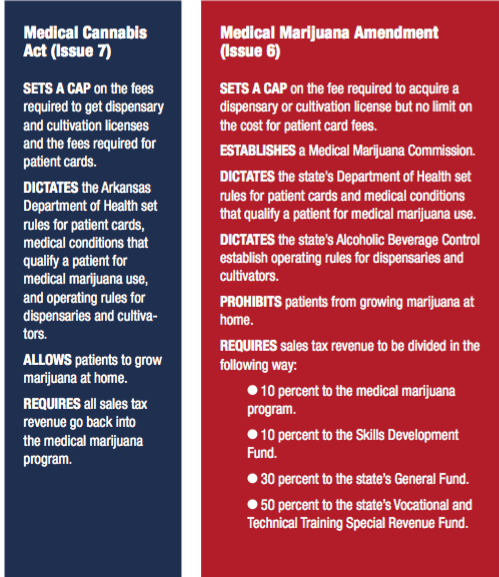 Amendment 2 requires 60 percent of the vote in order to pass. In 2014, a medical marijuana ballot initiative fell 2.4-percent shy of approval. This year, supporters believe they have the votes to meet the threshold, and recent polling puts support for the initiative above 70 percent. In contrast with the 2014 effort, the 2016 measure clarifies requirements for parental consent for the use of medical marijuana by minors and also further defines what is meant by “debilitating” illnesses that would qualify for marijuana as a treatment option. The 2016 measure also addresses concerns regarding caregivers by making it clear doctors would not be immune from malpractice claims for negligent prescribing of marijuana, and by limiting how many patients a caregiver can treat with marijuana.

Amendment 2 was written to explicitly allow medical marijuana to be provided as a treatment for patients with the following diseases:

Montana voters approved medical marijuana at the polls in 2004 with 64 percent support, but the Montana legislature repealed the act in 2011 and replaced it with SB 423 which, among other changes, makes it much harder for patients to prove they suffer from “severe chronic pain.” The new law, which goes into effect this year, has been called “unworkable for patients and providers” by supporters of I-182, which liberalizes patient and provider access to one another and the plant and addresses product safety protocols. 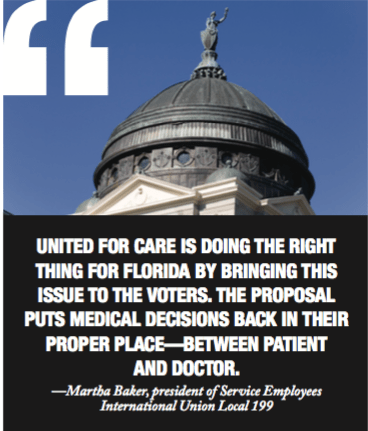 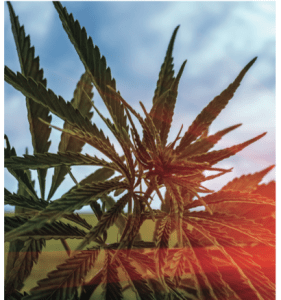 Statutory Measure 5 will be the first opportunity for North Dakotans to vote on a cannabis-related ballot measure. A similar measure failed to reach the ballot in 2012. In 2015, the North Dakota legislature also defeated two bills that would have legalized medical cannabis in the state. There is no recent polling to indicate the will of the people, but a 2014 poll on the general merits of medical cannabis found that 47 percent of respondents supported the legalization of medical marijuana, while 41 percent were opposed, and 9 percent.

Statutory Measure 5 will legalize the use of medical cannabis to treat defined debilitating medical conditions, such as cancer, AIDS, hepatitis C, ALS, glaucoma, and epilepsy, and authorize the development of procedures for regulating medical marijuana growing, dispensing, and usage. It also will make it legal for residents to possess up to three ounces of marijuana for medical needs, and permits people who live more than 40 miles from a licensed dispensary to grow up to eight plants for personal use.