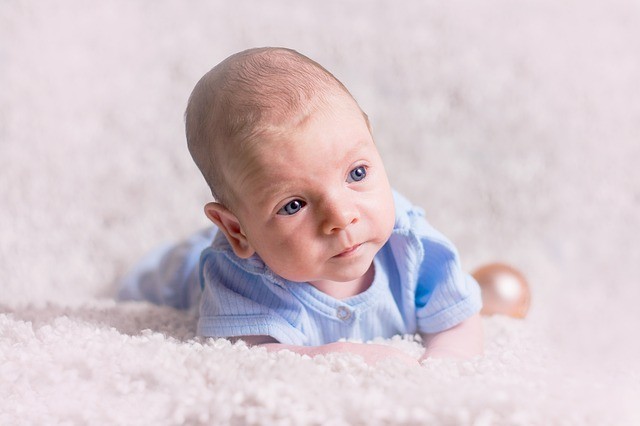 WASHINGTON D.C. – An FDA advisory committee last Thursday gave an unanimous recommendation for cannabis-derived drug Epidiolex to be approved for use by the U.S. Food and Drug Administration.

“We are pleased by the Advisory Committee’s unanimous recommendation to approve Epidiolex, which would provide an important treatment option for patients with LGS and Dravet syndrome, two of the most severe and treatment-resistant forms of epilepsy,” said GW Pharmaceuticals Chief Executive Officer Justin Gover in a press release.

“This favorable outcome marks an important milestone in our company’s unwavering commitment to address the significant unmet need for patients with LGS and Dravet syndrome and our resolve to study Epidiolex under the highest research and manufacturing standards. We look forward to our ongoing discussions with the FDA as it continues to review the Epidiolex NDA,” Gover added.

The recommendation comes after a report released last Tuesday, in which FDA staff said biopharmaceutical company GW Pharmaceuticals had provided “substantial evidence” regarding the effectiveness of Epidiolex for the relief of seizures associated with extreme forms of pediatric epilepsy.

The medication was developed to treat Dravet syndrome, Lennox-Gastaut syndrome (LGS), Tuberous Sclerosis Complex (TSC), and Infantile Spasms (IS); forms of extreme epilepsy that are treatment–resistant with conventional drugs, and which affect children under four years of age.

If approved, Epidiolex would be the first cannabis plant-derived medication available for prescription through conventional pharmacies in the U.S. (but not cannabis dispensaries). GW Pharmaceuticals has said pending approval is scheduled for June 19.

Sativex is not approved for use in the United States. Federal prohibition on cannabis, which is classified as a Schedule 1 drug, means research or clinical trials that would document any potential medicinal benefits of cannabinoids are highly restricted.

Epidiolex is a plant-derived cannabidiol or CBD oil, administered orally, which contains no measurable trace of THC, the psychoactive cannabinoid in cannabis. In trials, Epidiolex was shown to significantly reduce the frequency of seizures for patients in the test group, while patients who received a placebo did not show the same beneficial effects.

“As a physician who treats LGS and Dravet syndrome, I know that patients and their families usually face significant difficulties getting seizures under control using existing therapies,” said Elizabeth Thiele, MD, PhD, director of pediatric epilepsy at Massachusetts General Hospital, professor of Neurology at Harvard Medical School, and a primary investigator for one of GW’s and Greenwich’s studies in LGS patients.

“The results from these studies suggest that this pharmaceutical formulation of cannabidiol may provide hope for a new treatment option that may be effective for some patients,” she pointed out.