I’ve always been a vocal fan of LaCroix sparkling water. I drink so much of it my friends say I should own stock in the company. So, when I heard about the class-action lawsuit claiming LaCroix had been deceiving consumers by using synthetic terpenes, I nearly dropped my can of Pamplemousse.

In case you missed the fracas, the lawsuit filed against LaCroix’s parent company, National Beverage Corporation, alleges the manufacturer misled consumers by claiming LaCroix is “all natural.” Law firm Beaumont Costales attested LaCroix “contains ingredients that have been identified by the Food and Drug Administration as synthetic. These chemicals include limonene, which can cause kidney toxicity and tumors…and linalool, which is used in cockroach insecticide.”

It’s not surprising a lawsuit would trumpet some alarmist claims. While the statements may hold kernels of truth, everyone in the cannabis industry knows limonene and linalool aren’t inherently dangerous to humans.

We all encounter these two terpenes in our daily lives. Limonene is in orange juice and other citrus products; linalool is in blueberries, basil, lavender-scented soap, and countless other household products. Both are naturally occurring compounds found in our cannabis.

There are very few regulations governing use and manufacturing of synthetic terpenes.

If you’re familiar with the science of cannabis, you know terpenes are responsible for far more than just signature scents: They contribute to the “entourage effect,” and research published in the Journal of Cannabis Therapeutics indicated terpenes “increase cerebral blood flow, enhance cortical activity, kill respiratory pathogens, and provide anti-inflammatory activity.”

Educated consumers know terpenes aren’t something to be feared. The lawsuit against LaCroix, however, accuses its parent company of using synthetic terpenes. The debate about natural versus synthetic terpenes is an issue we’ve discussed in the cannabis space for quite some time. Does it matter whether you source your terpenes from plants or a lab? 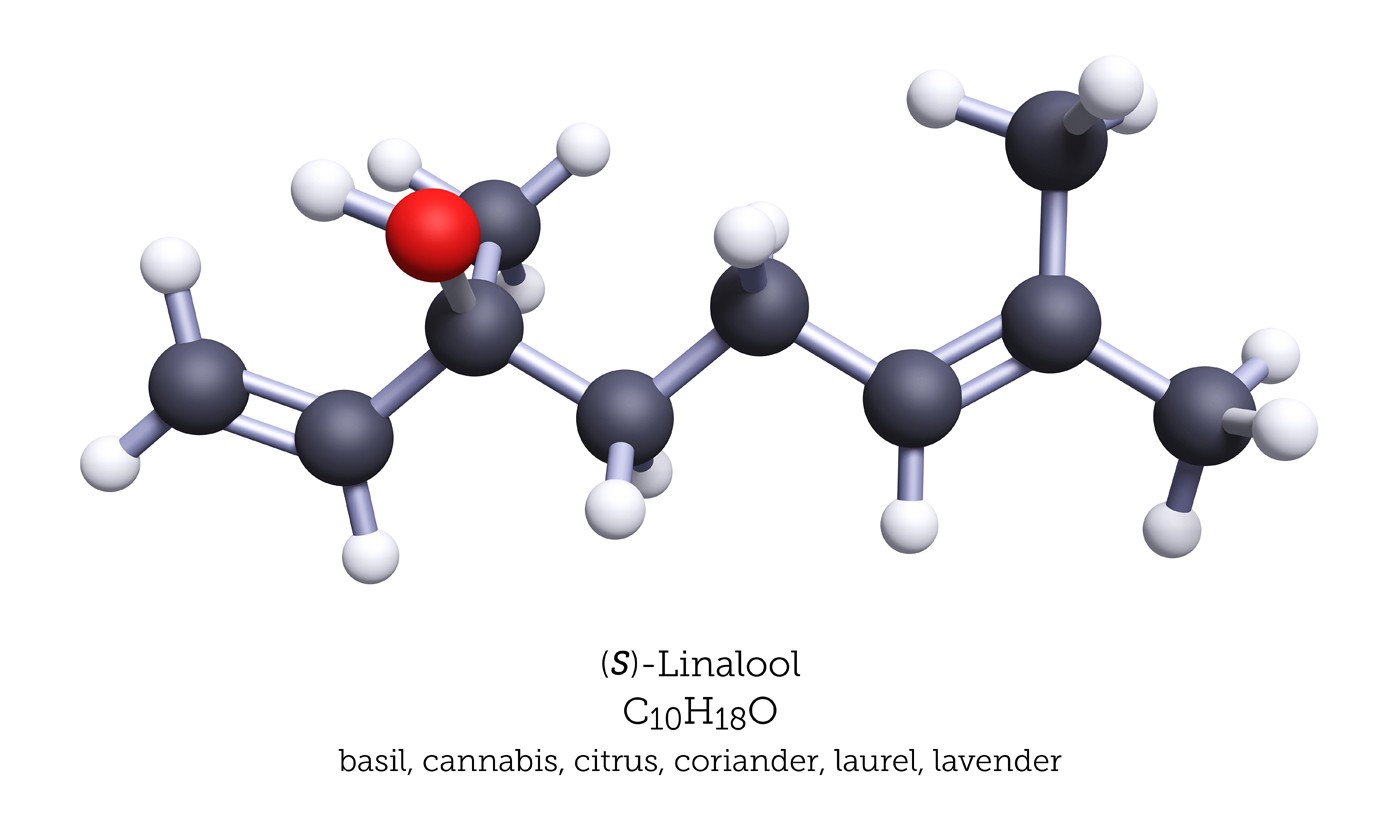 The concern around synthetic terpenes as additives is in the spotlight due to the oxidative liability of these substances: Harmless chemical compounds can be transformed into potentially dangerous substances when heat is applied, such as in vaping and dabbing. For this very reason, certain pesticides are banned in cannabis cultivation.

The risks of consuming synthetic cannabinoids—which go by names like “spice” and K2—are well-documented. Synthetic cannabinoids are chemical analogs that bind to endocannabinoid receptors at astronomically larger quantities than regular cannabis. It stands to reason synthetic terpenes also could prove problematic, but we won’t know until research catches up with the modern cannabis marketplace.

The sourcing matters, as well: Synthetic terpenes can be made and sold by fly-by-night operators much more cheaply than botanically derived terpenes extracted from plants and fruits.

I’m of the mind you get what you pay for.

The jury is out on whether inhaling synthetic terpenes poses health risks, but I predict there will be an emphasis on terpene sourcing as more cannabis consumers do research and ask questions about what exactly is in their vape cart.

An analysis in Food Navigator USA called the LaCroix lawsuit “a food and beverage manufacturer’s nightmare.” Is there potential for a similar class-action lawsuit against cannabis companies if studies show synthetic additives in cannabis products are harmful? The LaCroix controversy should serve as a call to action for the cannabis industry. Americans are asking more questions about what’s in the products they consume. This is a good thing.

Whether a company makes sparkling water or vape carts, manufacturers will be expected to answer for what’s in their products and how they affect consumer health. Wise cannabis leaders will head off disaster at the pass by operating transparently and funding research to get answers to those questions before the lawsuits are filed. 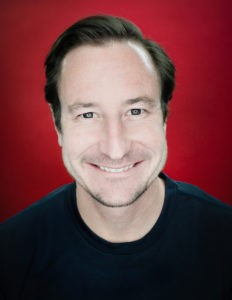 Ean Seeb is a seasoned Denver-based entrepreneur and founding partner of Denver Relief Consulting, a firm established in 2011 to cultivate quality cannabis operations and advance responsible policy reform. He previously co-owned one of Colorado’s oldest and most successful medical cannabis businesses. Seeb serves on the boards of Manna Molecular Science, Dymapak, Vapor Slide, and the National Cannabis Industry Association.