We recently visited Hustler founder and publisher Larry Flynt at his Wilshire Boulevard penthouse offices to get his take on subjects as sundry as cannabis and the presidential election. As usual, the sage and often acerbic observer of American mores and politics did not disappoint.

What is your general attitude about cannabis?

You know, thirty years ago I was shot and was years getting over that, suffering with constant pain. And I had to take painkillers—the opiates, the morphine, Demerol, Dilaudid. It was a nightmare. Opiates are very dangerous. I must have OD’d half a dozen times. It’s a miracle that I am alive.

So my position on marijuana is quite simple. I think anything is better than the opiates. I think opiates are extremely dangerous. So if you can get relief from pain or certain disorders that you might have, that you can be helped by marijuana, I think you should not be prohibited from acquiring it. It’s an easy question to answer.

On the other hand, I do have some concerns. My sources tell me that in Colorado, driving under the influence of marijuana is up about 44 percent. Now, I don’t know if that’s true or not—it seems exceptionally high—but you know, even ending [alcohol] prohibition had its side-effects.

What about the argument that the drugged-driving tests in Colorado and other states set unreasonably low thresholds, inflating the real number of impaired drivers on the road?

The people against legalization muddy the waters with statistics that are not always viable. I was just telling you that I have sources that had told me this. If in fact it is true [that the statistics are inflated], then that’s just another problem the people who want it legalized have to deal with.

Despite those reservations, is cannabis reform an issue you would ever embrace? There are very serious First and Fourth Amendment issues associated with cannabis. Would you ever consider more or less shifting your advocacy to address those?

My advocacy is already there, because, believe me, opiates are as dangerous as they can possibly be, especially when people are administering themselves. Meanwhile, look at all the people who have committed suicide from pot. So I support the legalization of pot because nobody has convinced me that it’s that harmful.

Have you always felt this way, or has there been an evolution in your thinking?

Are you doing any treatments or medicating now to lessen your own use of painkillers?

No, I don’t take painkillers now. I had successful surgery that eliminated my pain. I’m off all the painkillers and haven’t taken any for over twenty years.

So…do you consume cannabis these days?

Awesome. So, you also invested in Pineapple Express. Was that in part because your wonderful daughter, Theresa, works for the company?

Not at all. My broker took a look at about 200 companies that are dabbling in the marijuana business and he picked out about ten that had promise, and one of them was Pineapple Express. When she ended up working there, that was an easy decision.

On any given day, I’ve got between $25 million and $50 million in the market and have for years. I buy different sectors on the [Standard & Poor’s] or Dow and take a look at areas like cannabis to see if it’s a direction I want to go in. If you get in on the ground floor with something like that, if it’s growing and has a lot of potential, you can make a lot of money. I’m in it for the money.

What about taking a more direct role, like maybe bringing cannabis clubs into your existing properties, your casinos?

No, I wouldn’t be interested in doing that; only from an investment point of view. However, at all the Hustler stores we do sell paraphernalia, including the bongs and lighters.

So we won’t be seeing a Larry Flynt strain anytime soon.

Where are you putting your energies these days?

Expanding my retail operation nationwide. We’ve got thirty stores and I’d like to get another thirty open, so we’re pretty busy.

Shifting gears for a moment,  how would you characterize this spectacle of a presidential race? Recently, you were very critical of Donald Trump.

I watched a documentary the other night on Mussolini. Il Duce. He and Trump act just alike and talk just alike. Trump’s a fascist. I think Hillary will beat him like a drum, personally, because I don’t think we can go through another six months of this, listening to him say she should be in jail, she’s a whore. At least with Hillary, you know what you’ve got. You’ve got some civility. You don’t know what you’re going to get with Trump. He claims he’s his own personal advisor.

Yeah, that was pathetic.

Any last words about the Obama presidency? Right after he was elected the first time, you said he was a great campaigner but would not be able to govern.

Well, he came out of the Illinois state house and before that he’d been a neighborhood organizer. He didn’t have much of a resume to be qualified to be president. But at least Obama is smart. Whether you agree with his policies or not, he’s smart. And look at what he got done. He had to get most of it done with a Republican Senate and House. You have to give him credit for that. That’s like an impossibility.

Yes, but the only thing I don’t like about her is that she’s more hawkish than her husband was. A little too trigger-happy. Obama used to call her Annie Oakley, and I think he had her pretty well pegged. 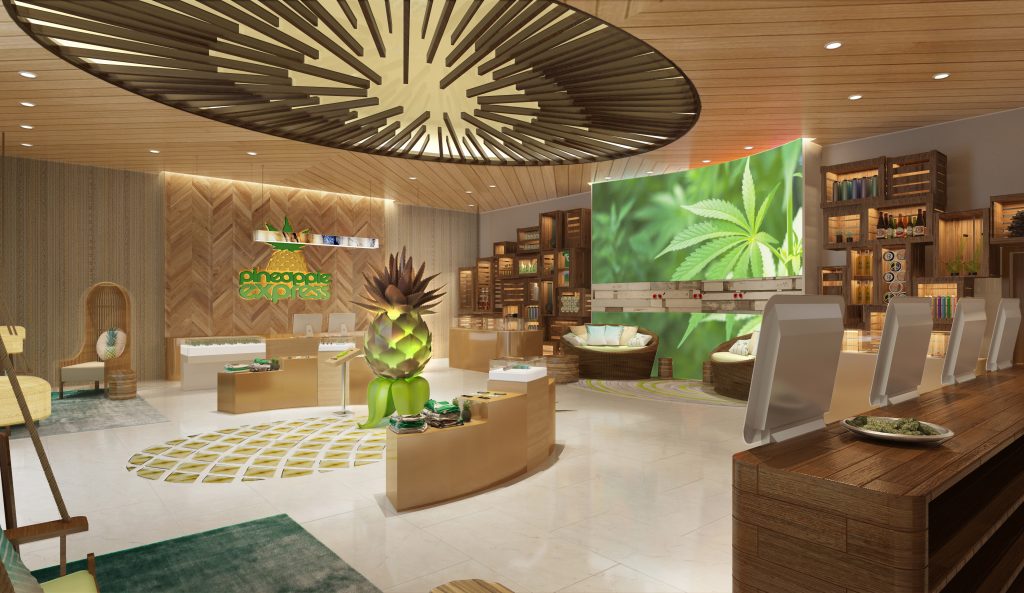