ROCKLIN, Calif–Rolling into Rocklin in a pearl white limo, Pure Life Collective’s bowling team and friends showed up to The Big Lebongski Bowling Tournament’s Sacramento stop at AMF Rocklin Lanes on Sunday night. The six-member bowling team also rolled to a 52-point victory, to take home The Little Lebongski Trophy and secure a spot in TBL Tournament of Champions. 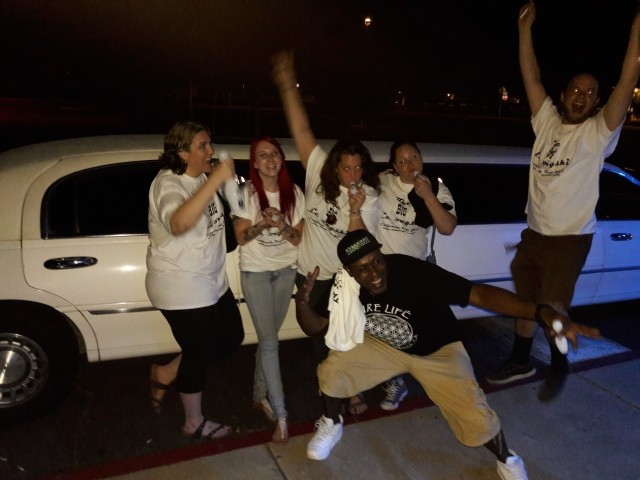 “The limo ride to the lanes had everything to do with it,” explained Team PLC Captain Whitney Marchand. “The crew had plenty of time to, shall we say, bond and properly prepare for the games. I don’t think our Zen rhythms could have been any higher. On behalf of myself and the gang–Windy, Ashley, Holli, Mark and Jerome–thanks… we had a blast!” 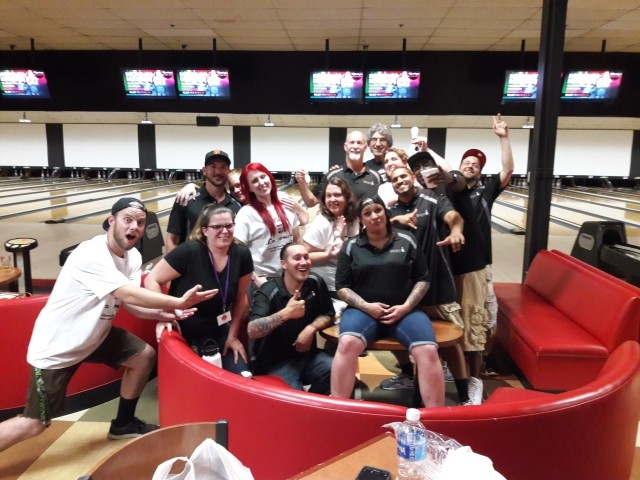 Sunday’s event in Rocklin finishes up the “California Roll” portion of TBL tour, which will be followed by tournament stops in Michigan, Maine, Massachusetts, Nevada, Colorado, Arizona, Washington, Oregon and Alaska, throughout the rest of 2017 and into early 2018.

“While Pure Life Collective might have taken home all the marbles, there were plenty of shenanigans and some highly enjoyable good times that went down last night,” said TBL Commissioner Gary “Spacey” Lane. “And that’s what these TBL events are really all about.” 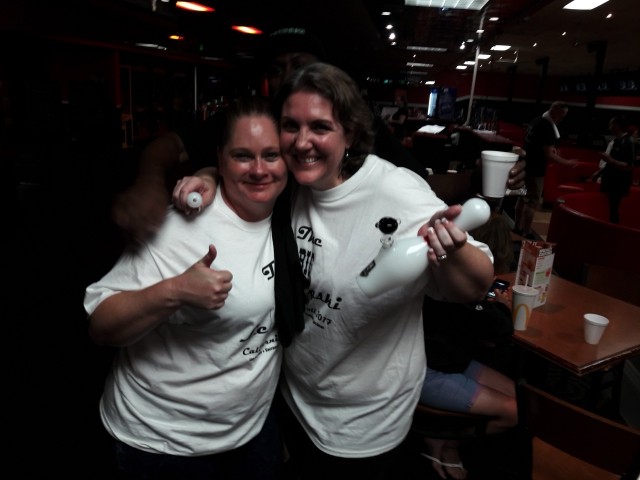 The Big Lebongski Tournament of Champions is scheduled for April 20, 2018, at Pickwick Lanes in Burbank, California. The grand champion team will receive the TBL prize trophy–“a smashing, handcrafted bowling pin-shaped bong that is contested annually by some of the trippiest bowlers on the planet.”