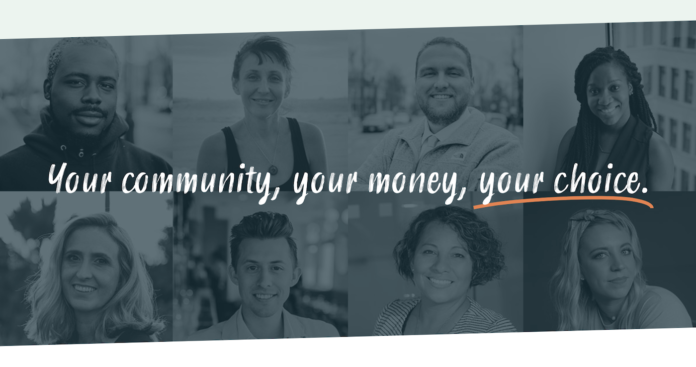 COLORADO SPRINGS, Colo. – Colorado Springs residents are another step closer to gaining the benefits of cannabis sales tax revenues, as the City Title Board today approved the Your Choice Colorado Springs campaign’s petition to place the legalization of recreational marijuana sales on the 2022 ballot. Now, the campaign devotes itself to gaining enough signatures to ensure the measure appears on the ballot in eight months.

“The citizens of Colorado’s second-largest city finally have it within their power to direct taxes from recreational cannabis sales back to their hometown, rather than to cities like Denver and Manitou Springs,” said Your Choice campaign manager Anthony Carlson. “In the coming weeks and months, Your Choice campaign team and volunteers will fan out across the city, seeking signatures from Colorado Springs voters who would like to make sure our hard-earned tax dollars are staying at home serving our community. We look forward to empowering Colorado Springs residents to invest their tax revenue where it belongs — in Colorado Springs.”

The coalition’s ballot initiative revolves around responsibility and the Colorado Springs community. If passed, only existing medical marijuana dispensaries already operating within the city will be able to sell recreational marijuana, and sales of both will take place under the same roof. The citizen initiative will align with the city’s existing license cap, meaning no new stores will be allowed. Revenue from the taxes will fund mental health services, PTSD programs for veterans and public safety.

“The refusal among Colorado Springs’ elected officials to follow the voters’ will and permit recreational sales of cannabis is illogical and counterproductive,” said Schuyler Foerster, a retired Air Force colonel, educator, and civic activist who is one of the campaign’s electors. “Legal cannabis sales already occur in Colorado Springs, through the medical channel. Residents can also readily buy recreational marijuana outside Colorado Springs, but other municipalities enjoy the more significant tax revenues. This ballot measure allows highly regulated recreational marijuana businesses to serve local residents and send tax revenues directly to the city budget. Among other things, revenues will serve the city’s more than 80,000 veterans, some of whom struggle with mental health issues, including PTSD.”

A second elector, Rachel Beisel, added that legal recreational sales will also hobble the illicit market for cannabis, as illegal drug dealers suddenly will have to compete with a highly regulated, convenient and fully legal market.

“I’d like to ask the elected leaders and voters of Colorado Springs when was the last time they found themselves in an alley purchasing black market moonshine or whiskey out of the trunk of a car? The answer to that question is most likely never,” said Rachel Beisel, Entrepreneur, CEO of Leadout Sales, investor, author, coach and mentor for startups. “Ending Prohibition of recreational cannabis in Colorado Springs will have the same impact on the illicit market for cannabis in our city as ending the federal prohibition of alcohol in the 20th century – which effectively destroyed the illicit markets for liquor.”

Those who want to get involved to finally bring recreational cannabis sales to Colorado Springs can visit YourchoiceCoS.org to express their interest in signing the petition.