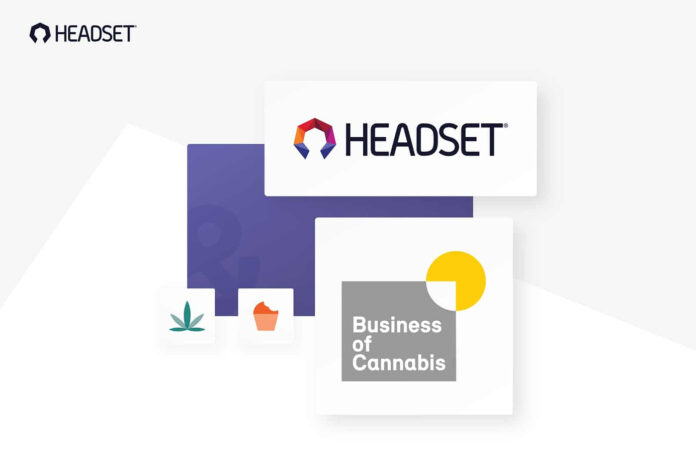 SEATTLE – Headset, the leading provider of data and analytics to the cannabis industry, today released its updated long-term forecast for the U.S. cannabis market. The forecast compiles an analysis of all 50 states to measure the total potential market in the coming years. By 2025, Headset expects the total annual U.S. cannabis market to reach $45.8 billion for the first time.

States with significant growth potential, including Florida, New Jersey, New York, Ohio and Virginia, are expected to play a role in expanding the total addressable market. Key takeaways from the U.S. Market Forecast include:

Florida is expected to reach $3.2 billion sales in 2025, making it the second largest cannabis market in the U.S. behind California.

New York, with adult-use licenses expected to be issued in 2023, is projected to be the third largest market in the U.S. with a 21+ population of 15 million and sales reaching $2.8 billion by 2025.

New Jersey, with its adult-use transition expected in March 2022, is projected to boast a 21+ population of 7 million that will produce $1.6 billion in sales by 2025.

Ohio, an emerging market in 2021, is projected to actualize a majority of its potential and post annual combined sales reaching $1.6 billion by 2025.

Virginia, with an untapped market of a 21+ population nearly as large as New Jersey, is expected to reach $1.3 billion in spending power by 2025.

“Within the last decade, opportunities for growth and development within the market have accelerated after Colorado, Washington and several other states legalized adult-use cannabis. Despite the country’s piecemeal approach to legalization, individual states have created optimal conditions for improved scalability and sophisticated operations across distinct markets,” said Cy Scott, CEO and co-founder of Headset. “With record levels of public and regulatory support for the regulated cannabis industry, the value of the domestic market will increase significantly over the next three years.”

In order to forecast each market in all 50 states, Headset utilized separate methodologies depending on current market status and data availability. In markets that offer Insights Premium data, the company leveraged per capita spending data and then applied growth rates (CAGRs) based on historical growth in each market. For markets that did not provide Insights Premium data, Headset used a different methodology that consisted of census data, per capita spending and estimations for the likelihood of legalization for medical and adult-use markets.