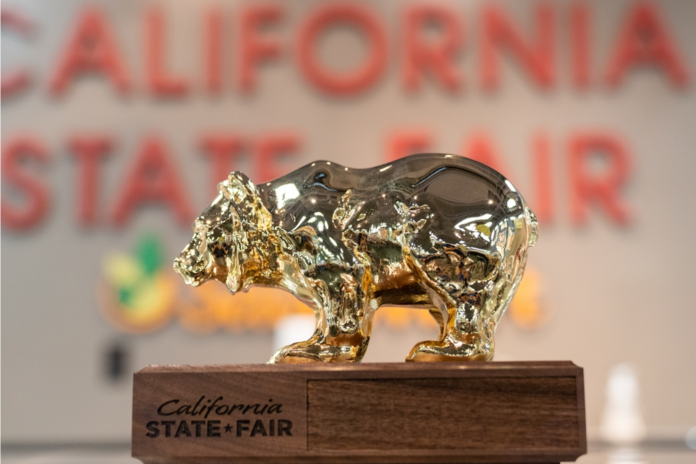 SACRAMENTO, Calif. — The CA State Fair Cannabis Awards today announced the inaugural award-winning cultivars and cultivators from throughout California. More than 300 entries were evaluated for this year’s competition. A total of 60 trophies and medals were awarded, consisting of gold and silver medals by division and category, as well as the coveted Golden Bear Award for the “Best of California” overall winners. MOCA Humboldt, Esensia, and Greenshock Farms are among the top winners.

“Award-winning cannabis comes from the immaculate care, craft and skill in the drying, curing and preservation of the most fleeting quality indicators that cannabis produces — which are the terpenes and other trace volatile compounds present in any given cultivar,” said SC Labs Co-founder Alec Dixon.

“We love the science-based lab testing involved with this competition and are honored to be a part of the legendary CA State Fair,” said MOCA Humboldt Vice President of Marketing and Sales Aaron Salles. “This relationship lends legitimacy to our industry and provides us an opportunity to educate people about the many benefits of the cannabis plant.”

KOLAS Technology SBM, a subsidiary of KOLAS, will provide each winner with a registered digital certification via Blockchain technology to authenticate and protect the award-winning product. All winners will be showcased at the CA Cannabis Exhibit at the CA State Fair, July 15-31, 2022. This exhibit will take fairgoers (21 and over) on an educational journey about the cannabis plant as well as the history and pioneers of cannabis in California. (No commercial cannabis sales or on-site commercial cannabis consumption is permitted at the CA State Fair.)

“These historic awards will further define premium-quality and provide a platform for California cannabis cultivators and their communities,” said James Leitz, CEO of Cultivar Brands and Executive Producer of the Awards.

The awards were developed in partnership between Cultivar Brands and the California Exhibition & State Fair. Visit www.castatefaircannabisawards.com.