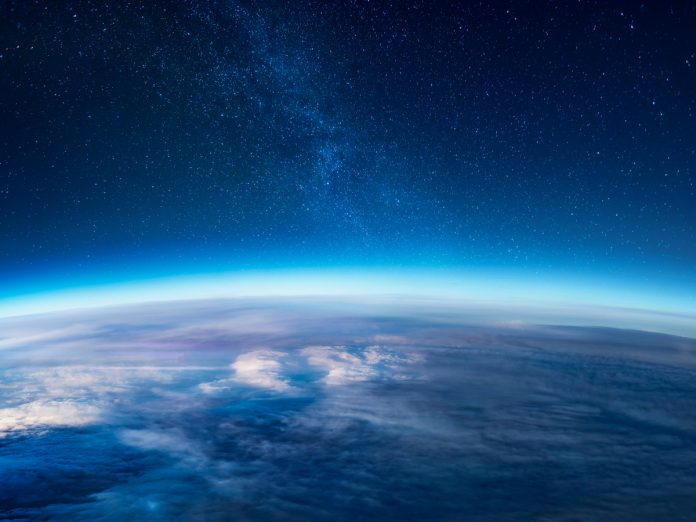 TULSA, Okla. – Until very recently the idea of cannabis in space would seem ludicrous. Now, only months after SpaceX announced a plan to send hemp to the International Space Station (ISS), another space shipment of cannabis has actually beat Elon Musk’s SpaceX to the punch.

Space Picks, maker of THC-infused toothpicks, has sent 20,000mg of THC into the stratosphere. In total, 2000 toothpicks, each containing 10mg THC, was carried high above the Earth’s surface by a high-altitude-balloon.

According to the company’s website, Space Picks products were developed by a team of former rocket scientists who also happened to be cannabis enthusiasts. They sought a non-flammable and discreet way of enjoying cannabis and decided infused toothpicks would do the trick.

“A package or two of Space Picks requires just about zero space in your suitcase,” Space Picks Brainchild-in-Chief and Commander Chris Beauchamp said in a press release. “It’s the most discreet, effective and portable way to experience an amazing high anywhere. Great for long trips to space or short trips to your in-laws!”

Space Picks says perfecting the process of infusing toothpicks was quite difficult and took years. Now, with the formula in place, the company has decided to keep their procedure a secret.

Although Space Picks will soon be joined by SpaceX as the only two companies to launch cannabis into space, the missions by the two companies are quite different. SpaceX is sending hemp to the ISS in order for researchers to analyze the effects of microgravity on the plant. Space Picks has embarked on this journey as part of a creative marketing campaign.

Consumers won’t have to travel into outer space to get a hold of Space Picks. Now that the picks are back from their space odyssey, they will be conveniently available to consumers on the planet’s surface.

The news may be especially good for fans of cannabis edibles seeking a psychedelic experience both through eating infused foods and while practicing good oral hygiene after ingestion.