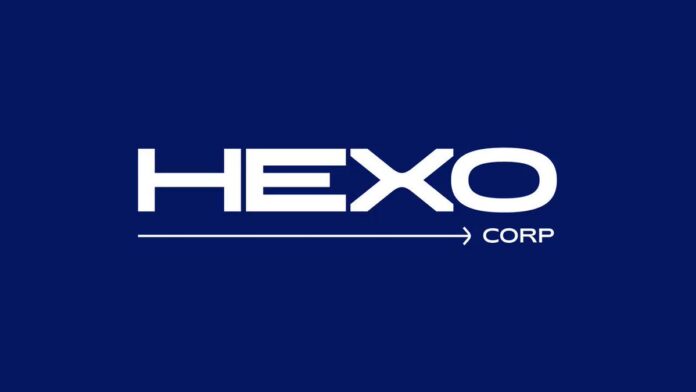 The Southern District of New York previously dismissed the U.S. federal securities class action in that venue on March 8, 2021. No appeal was taken from that dismissal.

Following oral argument on June 3, 2021, Justice Andrew Borrok of the Commercial Division of the Supreme Court of the State of New York, New York County granted HEXO’s motion to dismiss the state court securities class action. The court agreed with HEXO that the plaintiffs “fail[ed] to identify any facts which were known or should be known which rendered the offering documents materially misleading at the time they were issued.” Plaintiffs have a right to appeal.

“We are pleased that a second U.S. court has now determined that the U.S. securities class action claims against HEXO are without merit,” said HEXO General Counsel Roch Vaillancourt. “While the Quebec litigation remains pending, today’s ruling should further help reduce our litigation burden as we continue closing and integrating our recent acquisitions, to pursue our goal of becoming a top-three global cannabis products company.”

HEXO is an award-winning licensed producer of innovative products for the global cannabis market. HEXO serves the Canadian recreational market with a brand portfolio including HEXO, UP Cannabis, Original Stash, Bake Sale, Namaste, and REUP brands, and the medical market in Canada, Israel and Malta. The Company also serves the Colorado market through its Powered by HEXO® strategy and Truss CBD USA, a joint-venture with Molson Coors. In the event that the previously announced transactions to acquire 48North and Redecan close, HEXO expects to be the number one cannabis products company in Canada by recreational market share.