With a stellar reputation for flower and spa-like decor, Perennial Holistic Wellness Center offers something distinctive in Los Angeles—an open grow room behind storefront glass so patients can watch the progress of their medicine.

“In the one and one-half years since I took over daily operations, Perennial has seen a 300-percent increase in revenues.” — Brett Vapnek.

In the 1990s, Brett Vapnek, 43, the managing partner of Auxin Ventures and president of Perennial Holistic Wellness Center in Los Angeles, co-founded a youth marketing agency called Streetwise Concepts and Culture. The agency pioneered what is now known as viral and influencer marketing. “After that, I was involved in real estate development and homebuilding before getting into the medical marijuana business in 2008,” said Vapnek. 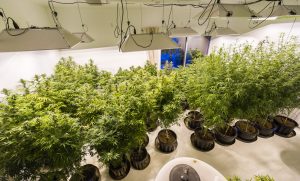 He became involved with Perennial, founded in 2006, after the center’s mid-2010 move to its current location. Initially, he worked as a patient cultivator; then, in 2014, he became the primary operator. “The founders believed in truly being a resource for patients and providing a comfortable experience with a very knowledgeable staff,” he said.

DESIGN
“I wanted to bring a much higher-end aesthetic than previously existed in dispensaries,” noted Vapnek. “More of a contemporary Spa/Neiman Marcus vibe. I wanted high-quality finishes and natural light for the patients. We have an ‘open grow room’ behind specially coated storefront glass where the patients walk past on their way into the store and can watch the progress of the plants as they grow.”

ARCHITECT
Martin Fenlon. “I have worked with him on several projects,” Vapnek said. “We also had a patient who is an interior designer that helped with the color palate. We did an exterior remodel later and used Caisson Studios for that.”

BUDTENDER REQUIREMENTS
“Someone that will mesh well with our clientele,” noted Vapnek. “They have to be knowledgeable, personable, and understand our patients.”

FUTURE
“For me, the retail space is a great view into the marketplace by being able to interact with patients,” said Vapnek. “As a company, our focus for the future is more on cultivation, processing, and brand development. These areas are better for large-scale growth and expansion into other market areas.”

SALES
“In the one and one-half years since I took over daily operations, Perennial has seen a 300-percent increase in revenues,” noted Vapnek. “That was mostly because of our continued remodel/rebranding and better-quality selections of products, along with a great staff that makes people want to come back.” 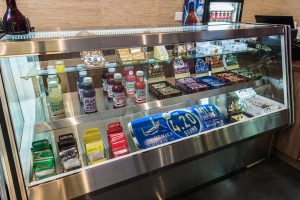 FLYIN’ OFF THE THE SHELVES 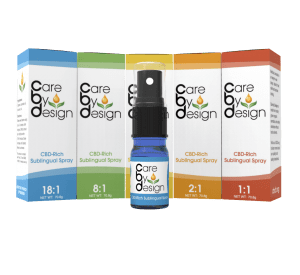 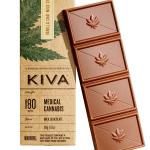 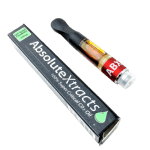 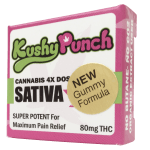 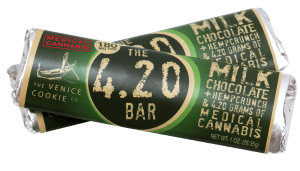 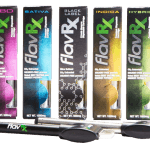 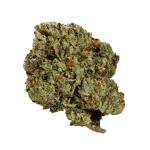