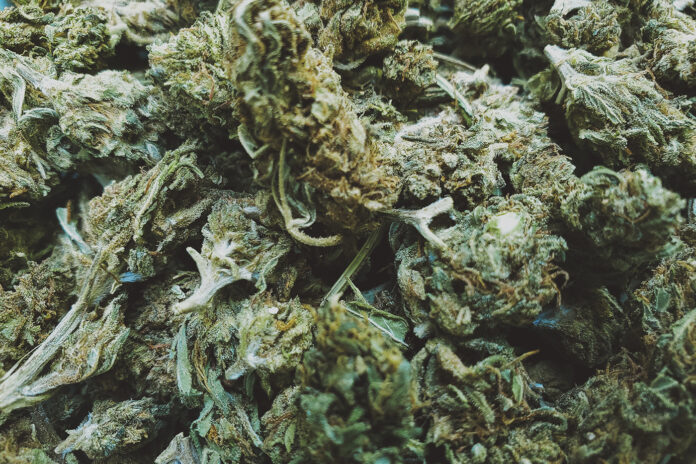 OG Kush is an all-time favorite among flower enthusiasts and the canna-curious alike for its comforting, earthy flavor and its mixed head and body effect. Cultivated when a cannabis strain from Northern California was said to cross with Chemdawg, Lemon Thai and a Hindu Kush plant from Amsterdam that resulted in an indica dominant hybrid. Known for its potential to alleviate symptoms of physical pain and stress, this earthy, pine-like strain is set to make a major comeback in 2022.

Insane OG, the flagship strain of B-Real’s Insane flower company, is arguably the purest “OG-est” OG Kush strain on the cannabis market thanks to the company’s master grower, Kenji Fujishima. Insane Cannabis is renowned for its superior quality indoor grown flower thanks to Fujishima and his 25 years of experience taking OG Kush from cult favorite in the underground LA music scene to a mainstream must-have.

Having worked in the black market, gray market and now a leader in the regulated market, Fujishima can speak to a variety of topics surrounding OG Kush including: