In 1928, an enterprising soil magnate in Quebec founded Lambert Peat Moss after discovering “magical” peat by a riverbed. Four generations later, the cannabis industry has taken notice of the organic, water-reducing peat and incorporated it into their gardens. Ideal for those who grow in beds. LambertPeatMoss.com 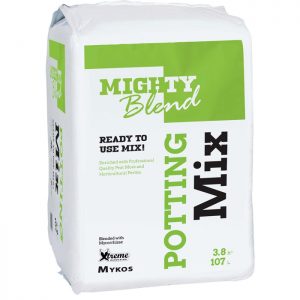 Created for the discerning urban gardener, this ready-to-mix soil broth promises to strengthen roots while its mycorrhizal inoculant will help suck up more nutrients and water. Bonus: Mighty Blend’s evenly distributed elixirs may save time, dough, and sleepless nights. 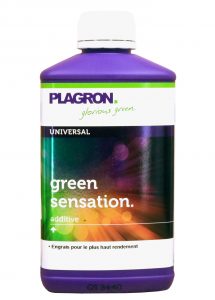 Started in the early 1990s as a worm breeding business, the Dutch company quickly pivoted to making potting soils with top-notch substrates, nutrients, and additives that deliver superior yields. 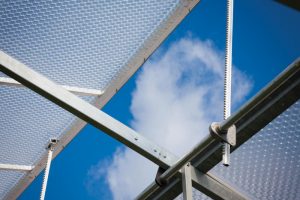 Greenhouse growers will love SolaWrap’s year-round polyethylene clear bubble film shade cloth that was created to save energy by keeping more heat in the greenhouse, which prolongs the growing season and reduces lighting expenses. Promises four to six harvests at lower costs; one pound of cannabis will cost $50, according to the company. Comes with a guaranteed ten-year lifespan.