In the midst of an especially busy cannabis conference season, one tiny gathering in the Topatopa Mountains north of Los Angeles offered a very different vision of an industry event. Trailblazers returned to the pastoral Ojai Valley Inn resort for two-and-a-half days of engaging conversations and workshops, substantive connection, and luxurious self-care.

Unlike the more well-known business events vying for scraps of budget at this time of year, Trailblazers speaks directly to the executives and founders, and stands out for an unwavering commitment to quality over quantity.

“People come to Trailblazers because they’re investing in themselves as leaders,” said Tyler Wakstein, cofounder of Trailblazers and its holding company, OpenNest. “Everyone here is good at what they do, but even better at who they are.”

The tightly curated event is anchored around the tenets of “connection, collaboration, and support”, placing professional development and personal growth at its core. With its onsite stay in the 5-star resort, impeccable family-style cuisine, yoga sessions and sound baths, Trailblazers is far closer to a retreat than a conference, and its creators see this as a key differentiator from everything else out there.

“When we’re producing these events, my team and I always ask, ‘How do we get people out of their heads and into their hearts?’ That informs how we pick venues, curate the programming, the schedule, all the little things that come together to make the event powerful,” said Wakstein, who cut his event or teeth alongside Trailblazers cofounders David Denberg and Pete Gross at Summit Series, the revered executive event series that has played an outsized role in influencing executive and founder culture since it launched in 2008.

“It’s the most unconference conference in cannabis,” said investor and deal syndicator Jennifer Piro as we stood in line for the oxygen bar, which would pump terpene-infused air into our nostrils. 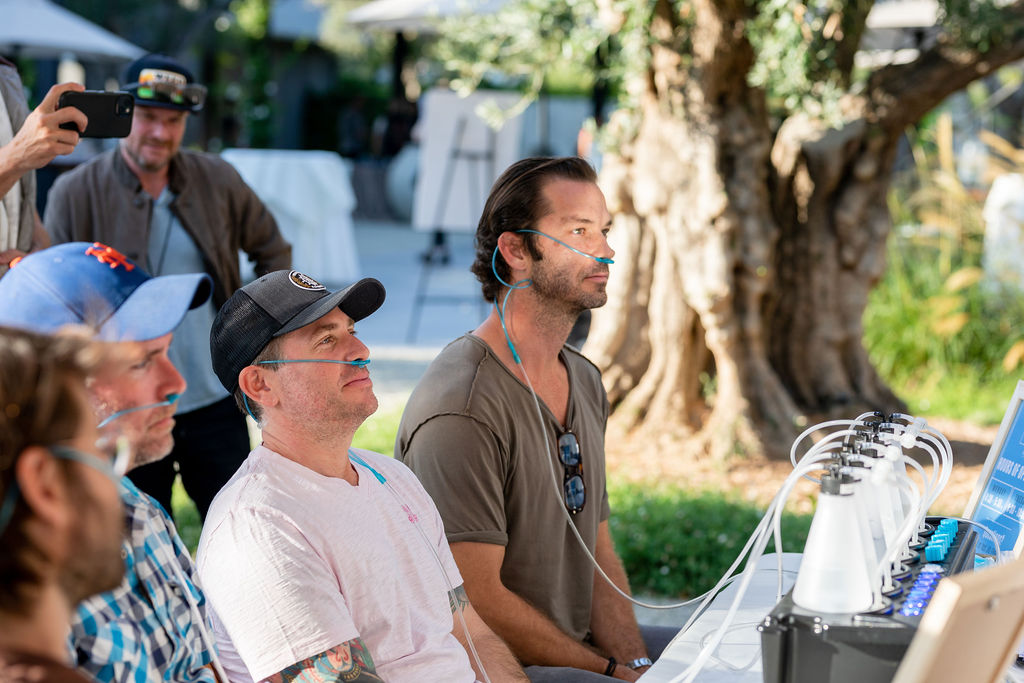 “It’s definitely very different from other industry events,” said longtime Trailblazers attendee AnnaRae Grabstein, founder and CEO of Wolf + Meyer. “There’s something energizing about it. I always come home feeling full and inspired to take on challenges with more rigor and optimism.”

Grabstein’s workshop, “Powering Through Tough Times With Positive Leadership” with investor Heather Malloy, was a surprisingly cathartic session as founders and executives lined up for the chance to share what kept them up at night as leaders.

“We probably had over 15 people raise their hand and participate,” she said. “I wasn’t sure how engaged people were going to be, but it was beyond my wildest expectations.”

This rare display of vulnerability would set the tone for the next two days. Gone were the chest-thumping and projections of strength often seen at other cannabis conferences, replaced with a shared acknowledgment that all is not well in our industry, despite the unexpected glimmer of hope offered by the Biden administration the previous week.

“To say that it’s been a challenge of late would be an understatement. In some respects, it’s been nightmarish,” said Matt Hawkins, founder and managing partner of Entourage Effect Capital, in a sobering opening keynote. 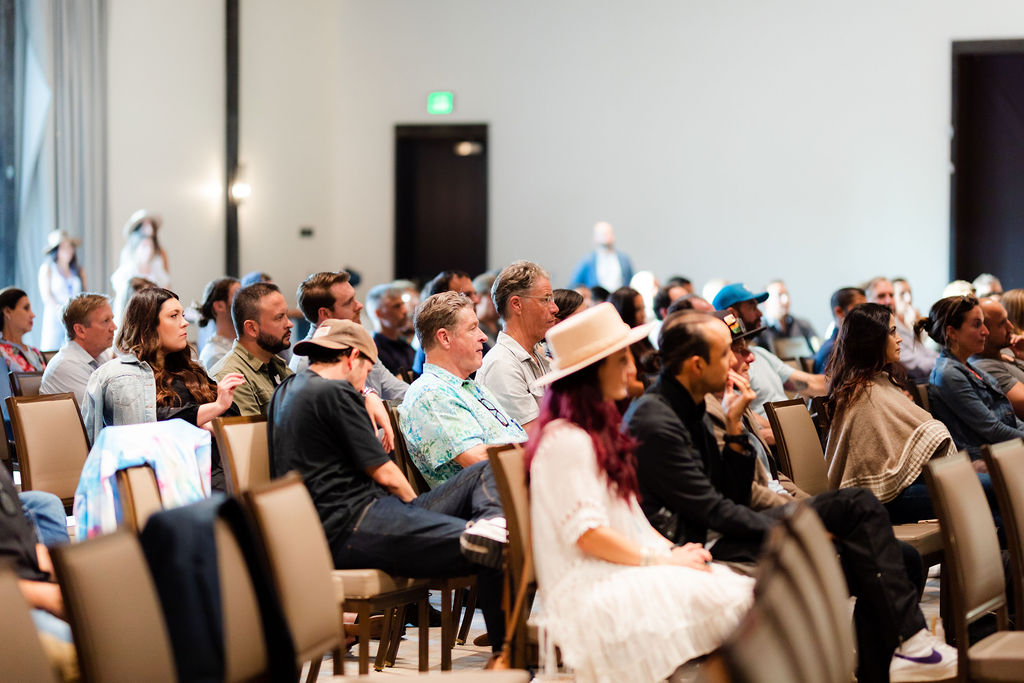 Other well-attended discussions included and a panel on creating nationally recognized brands, featuring founders like Kate Miller of Miss Grass and Jason Osni of Old Pal. There was also a frank session on the crisis facing California cannabis featuring Jesus Burrola of POSIBL and HERBL’s Mike Beaudry, who, in perhaps the clearest sign of the times, quoted Winston Churchill when saying, “If you’re going through hell, keep going.”

With only around 200 people in attendance, and the vast majority staying at the resort, Trailblazers is extremely intimate, with high-profile guests who are considerably more approachable than they might be at MJBizCon or a Benzinga Capital Conference.

“I sat at a dinner table next to a board member from a top-five U.S. cannabis company, across from someone who runs strategy at an MSO, and a legacy California operator, and on my other side was an investor,” says Grabstein. “All of us were able to laugh, connect, and learn things about each other in a way that didn’t feel like networking.

“When you go to other conferences, it seems like everybody’s there to hustle,” she added. “People aren’t at Trailblazers to hustle. They’re investing in relationship-building.” 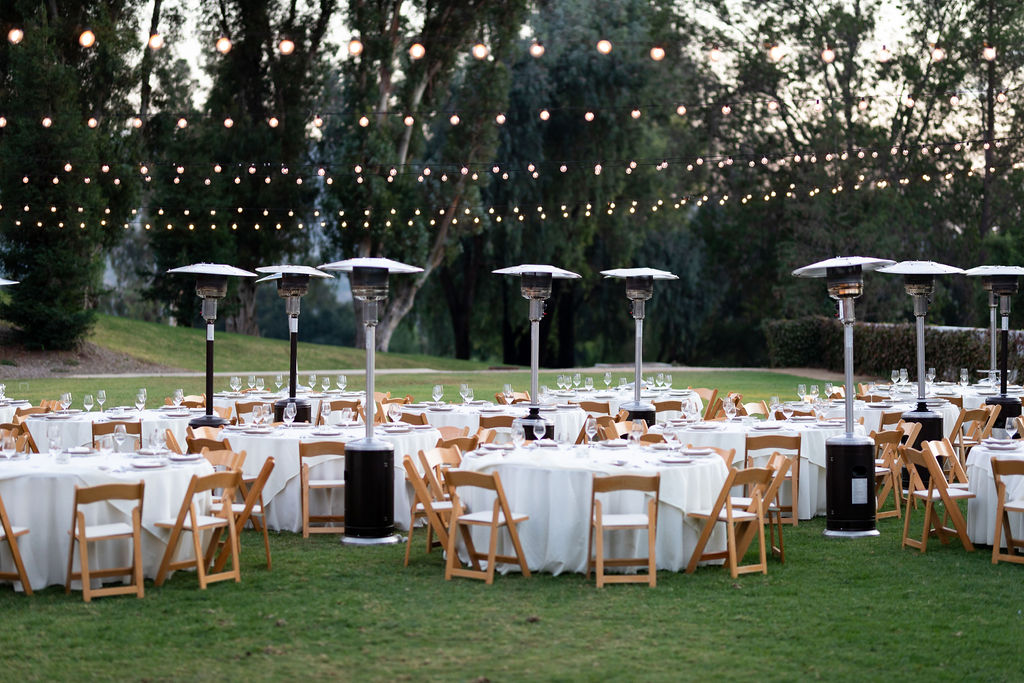 “This is a place where you can really grow both personally and professionally,” said Eric Schneider, managing director of AlphaRoot. “I actually enjoy making connections here. Other industry events are more transactional.”

AlphaRoot was one of the event’s sponsors, and sees the ability to get quality time with executives in a comfortable space as a key reason for their level of participation. “We’ve gained so much from this community and wanted to invest back into it,” Schneider said. “We’ve seen the value both personally and professionally, and at the end of the day, [in a service business like ours] you’re better off investing in meaningful relationships.”

The intersection of luxury and intimacy does come with a heavy price tag. A ticket including room and board is likely to be a barrier too high for some, though Wakstein feels that when you consider the financial commitment other events command and the potentially career-enhancing connections that come with being part of the community, Trailblazers can justify its cost.

“Our community sees this as an investment in themselves and their careers, and as an opportunity to engage in professional growth surrounded by their peers in a beautiful, relaxing location,” said Wakstein.

While the group hosts regular events around the country throughout the year, they recently launched the Trailblazers Membership program, which is designed to ensure the community has a digital space to gather away from the events. “The Membership [component] is our way of formalizing what it means to be a trailblazer and making sure that all the magic that happens at our events has a space to live on afterward,” said Kim Dudine, Trailblazers’ director of membership and strategy.

By bringing this yearlong level of care to community engagement, choosing quality over quantity and the personal before the professional, Trailblazers has presented a vision of a business gathering that stands in stark contrast to what exists elsewhere in our industry.

Though as valuable as the connections may prove for those in attendance, many would likely agree that the highlight of Trailblazers was the entertainment from stand-up Ben Gleib. The comedian stalked the idyllic outdoor dining area like a predator, picking out executives at random and roasting their businesses mercilessly. For an industry in the throes of a crisis and perpetually guilty of taking itself too seriously, laughing at ourselves may prove a bigger act of collective wellness than the sound baths, yoga, and oxygen bars combined.